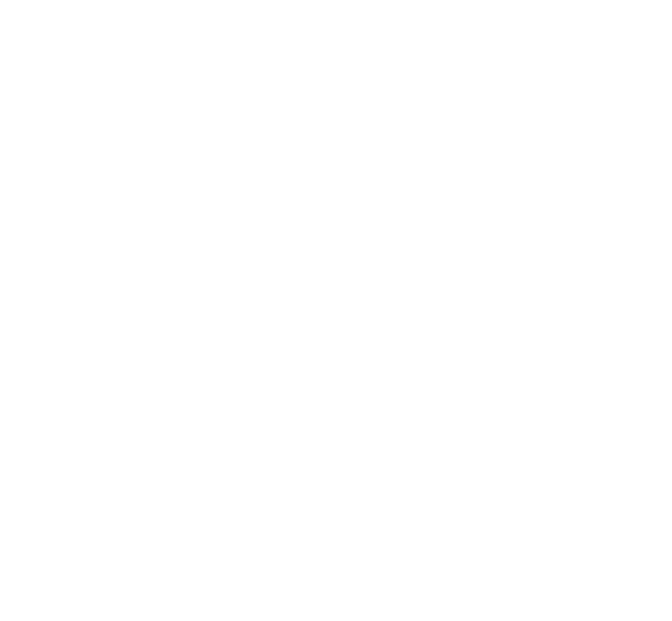 Entrepreneur, investor, and two-time NBA All-Star and record-holder, over a thirteen-year career, Baron Davis played for the Charlotte Hornets, the Golden State Warriors, the Los Angeles Clippers, the Cleveland Cavaliers, and the New York Knicks. Known for his electrifying style on the court, Davis was a powerful point guard, who won national acclaim for executing in crucial, high-pressure moments, when his team needed him the most. As a businessman, Baron was one of the original investors for Vitaminwater and helped launch Thrive Market. Now off the court, Baron uses story-telling to be a bridge-builder between communities.

Get Your Tickets Today!!

Ready to join us?

Get Your Tickets Today!!

Questions about
Chucktown Talks 2019?
We'd love to talk with you. 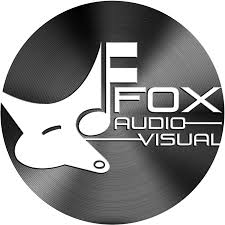